Find this article at:
go.ncsu.edu/readext?474358
— Written By Matthew Vann

In this tobacco research update, we highlight the symptoms of manganese deficiency. These images are part of a project supported by the North Carolina Tobacco Foundation to develop a web-based diagnostic key for the identification of nutrient disorders of tobacco.

Manganese (Mn) deficiency begins as an interveinal chlorosis on the upper leaves (Fig. 1). As the symptoms progress, the interveinal chlorosis takes on a pale netted appearance (Fig. 2). This symptom will work its way down the plant until it covers the majority of the foliage. Symptomatic plants will start to become stunted when compared to healthy plants (Fig.3). At this point, symptoms begin to diverge between burley and flue cured tobacco. 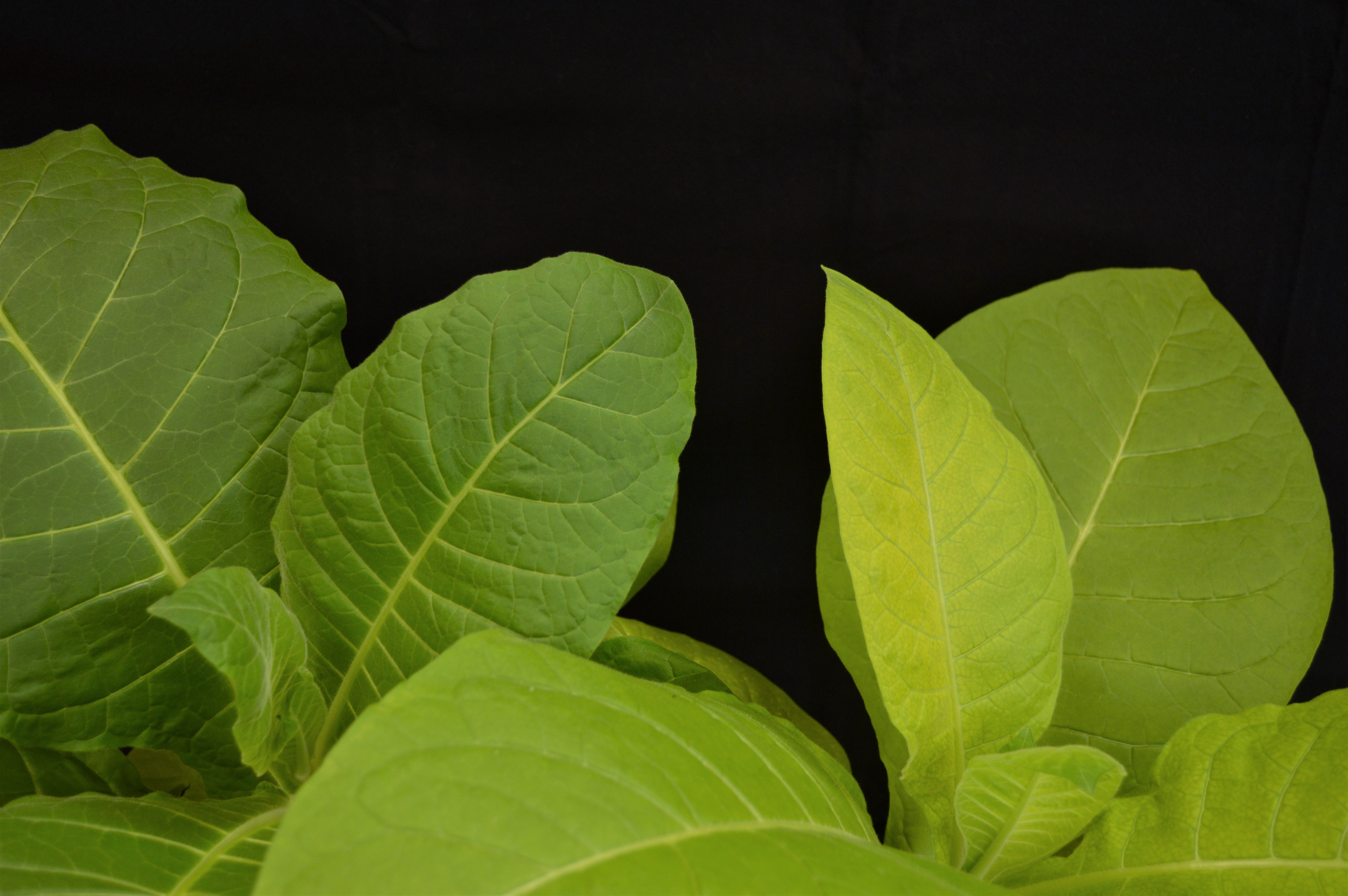 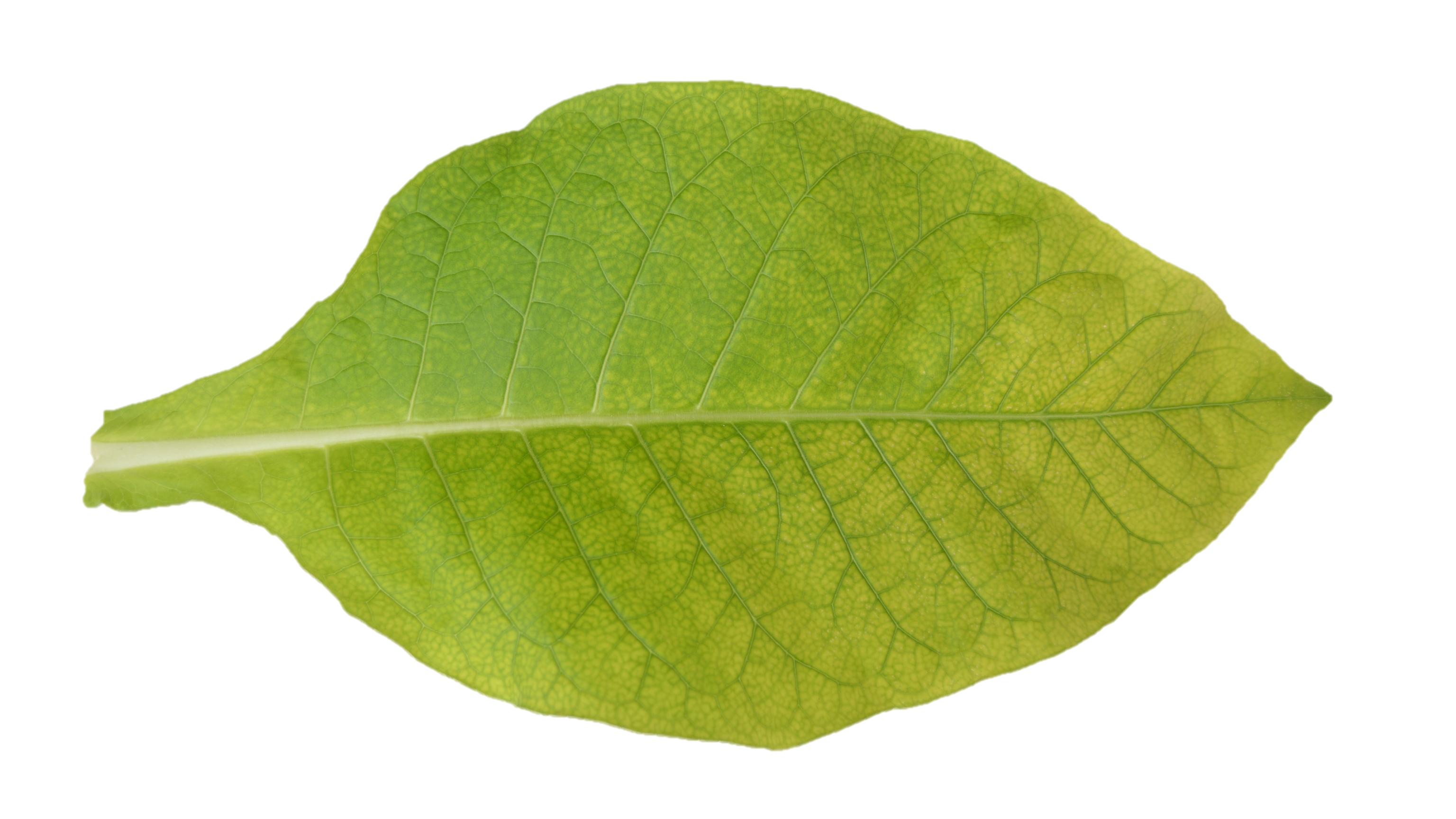 Figure 2. The pale netted pattern of chlorosis that occurs first on the upper foliage of manganese deficient plants.
©2017 Forensic Floriculture

With intermediate symptoms, burley tobacco will start to develop small white spots (Fig. 4), but will retain the prominent netted chlorosis observed earlier. As symptoms progress, the majority of the foliage will also become very pale, with only the youngest leaves remaining green (Fig. 5). Flue cured tobacco will also begin to develop white spots, however these spots will quickly grow larger and become much more noticeable than the netted pattern (Fig. 6). These large necrotic spots will cover the majority of foliage, and occur primarily surrounding the midrib of the leaf (Fig. 7). The spots have a paper-thin texture and will tear very easily, quickly giving symptomatic leaves a ragged appearance. 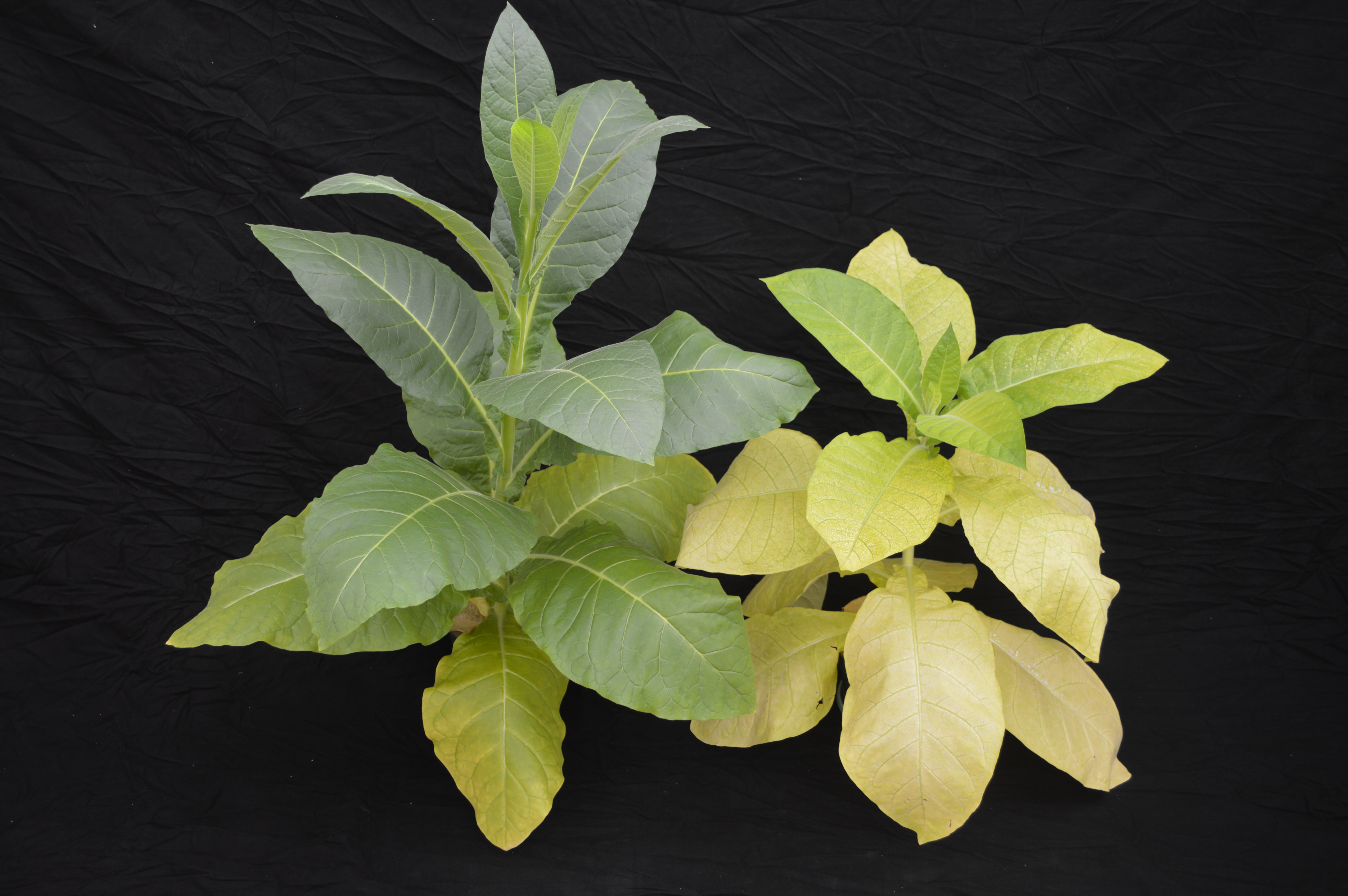 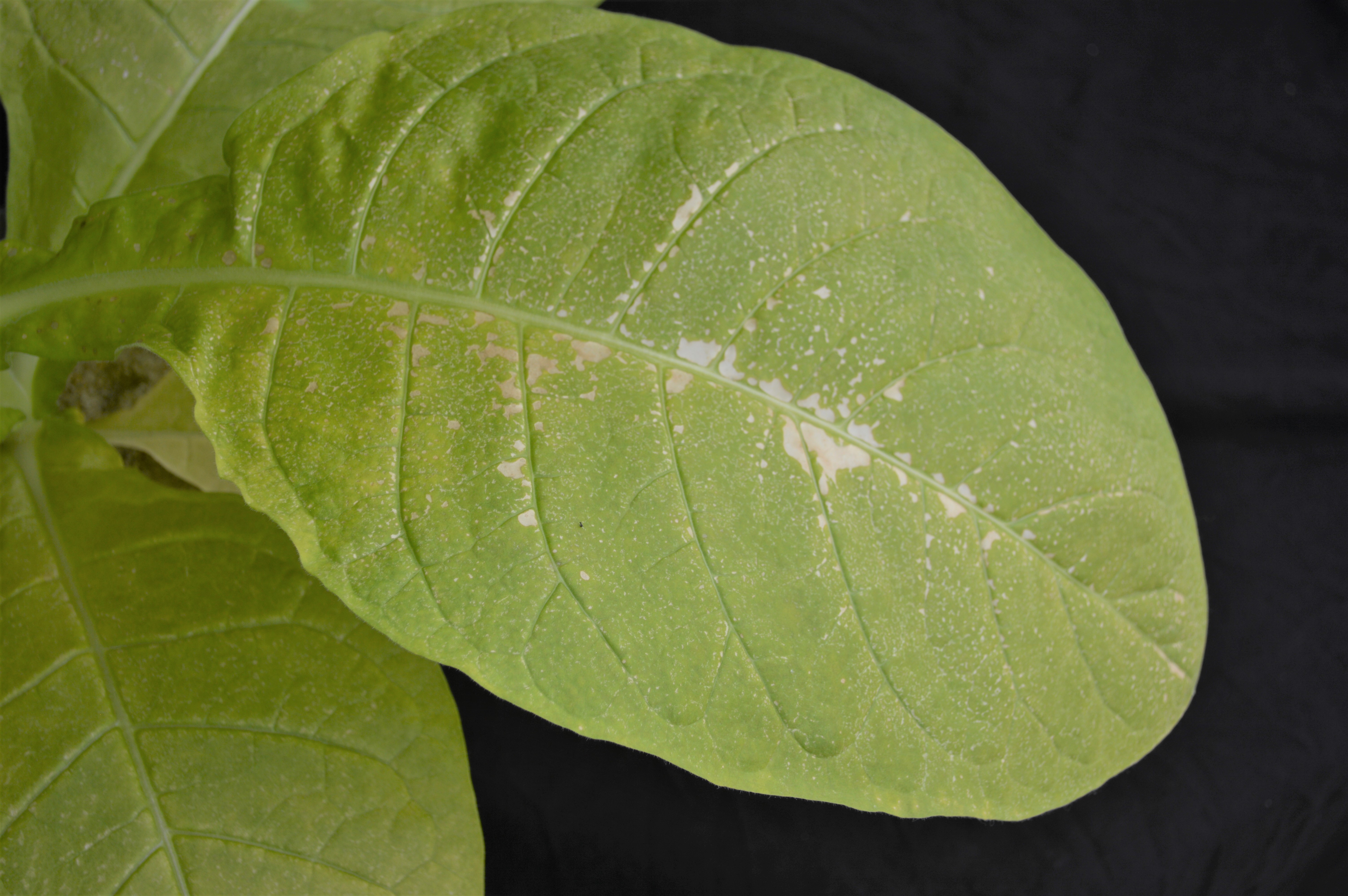 When the white spots initially develop, the symptoms strongly resemble Weather Fleck, which is caused by exposure of plants to high ozone concentrations. These two issues are nearly indistinguishable; therefore, producers should collect tissue and soil samples to assist with correct identification. The netted appearance may also be confused with iron deficiency, although iron deficiency is uncommon in tobacco. 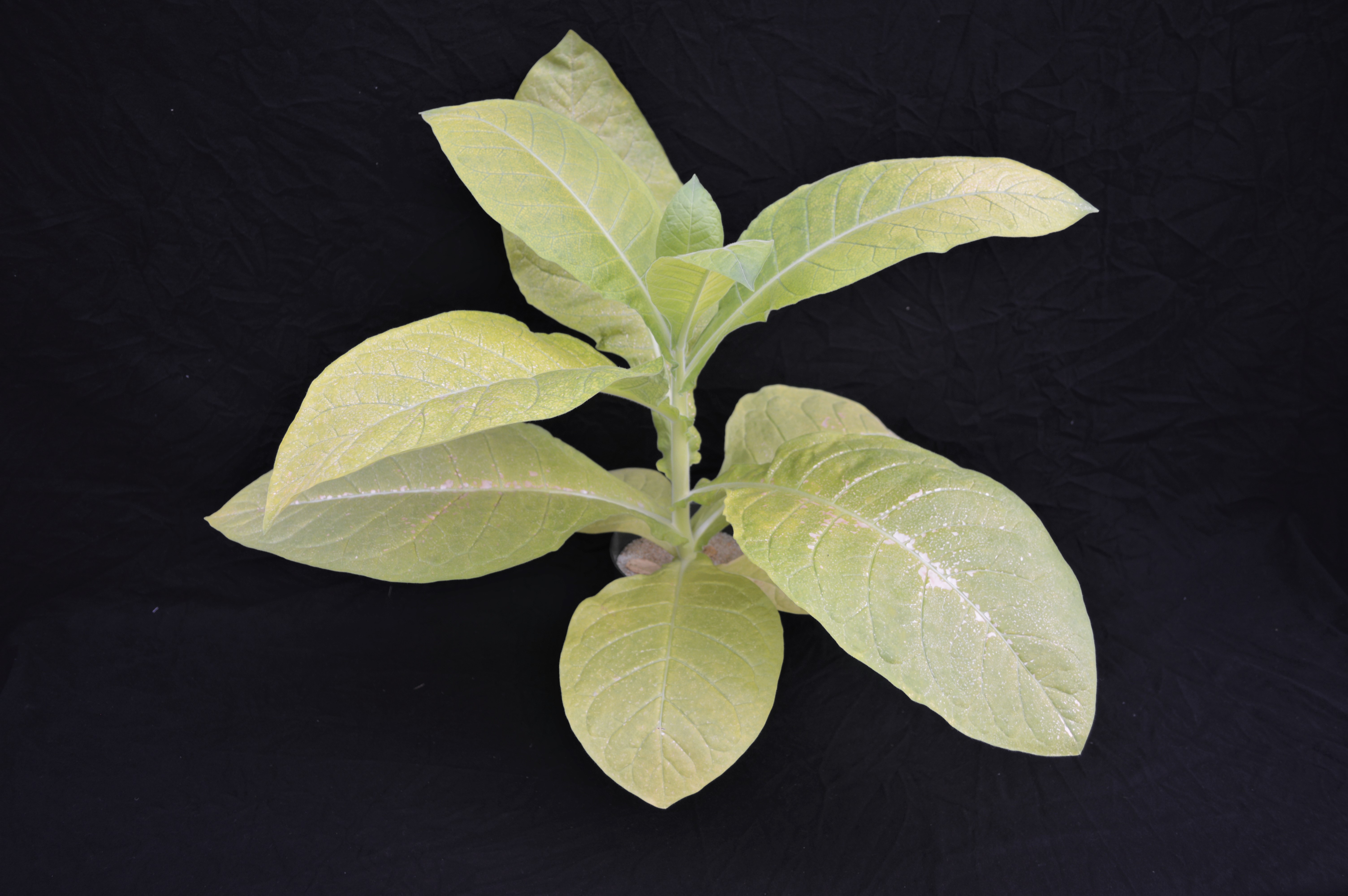 Figure 5. Foliage of burley tobacco plants will become quite pale as symptoms become severe, with only some green coloration remaining on the youngest leaves.
©2017 Forensic Floriculture 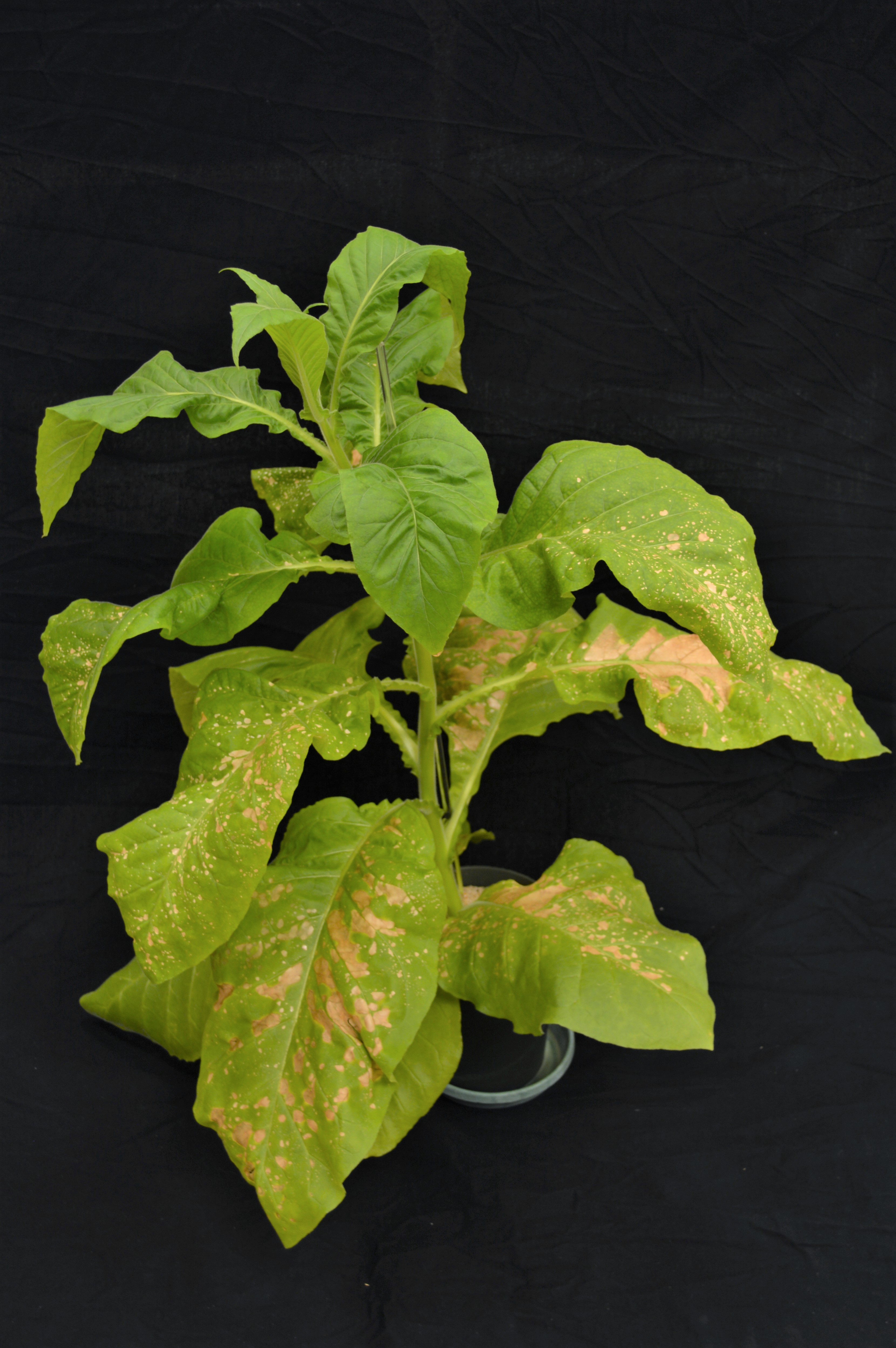 Figure 6. Flue cured tobacco will not become as pale, but will have much more prominent necrotic spotting as advanced deficiency symptoms.
©2017 Forensic Floriculture

An overall view of advanced Mn deficiency symptoms may be seen in the 360-degree image below (Fig. 8). 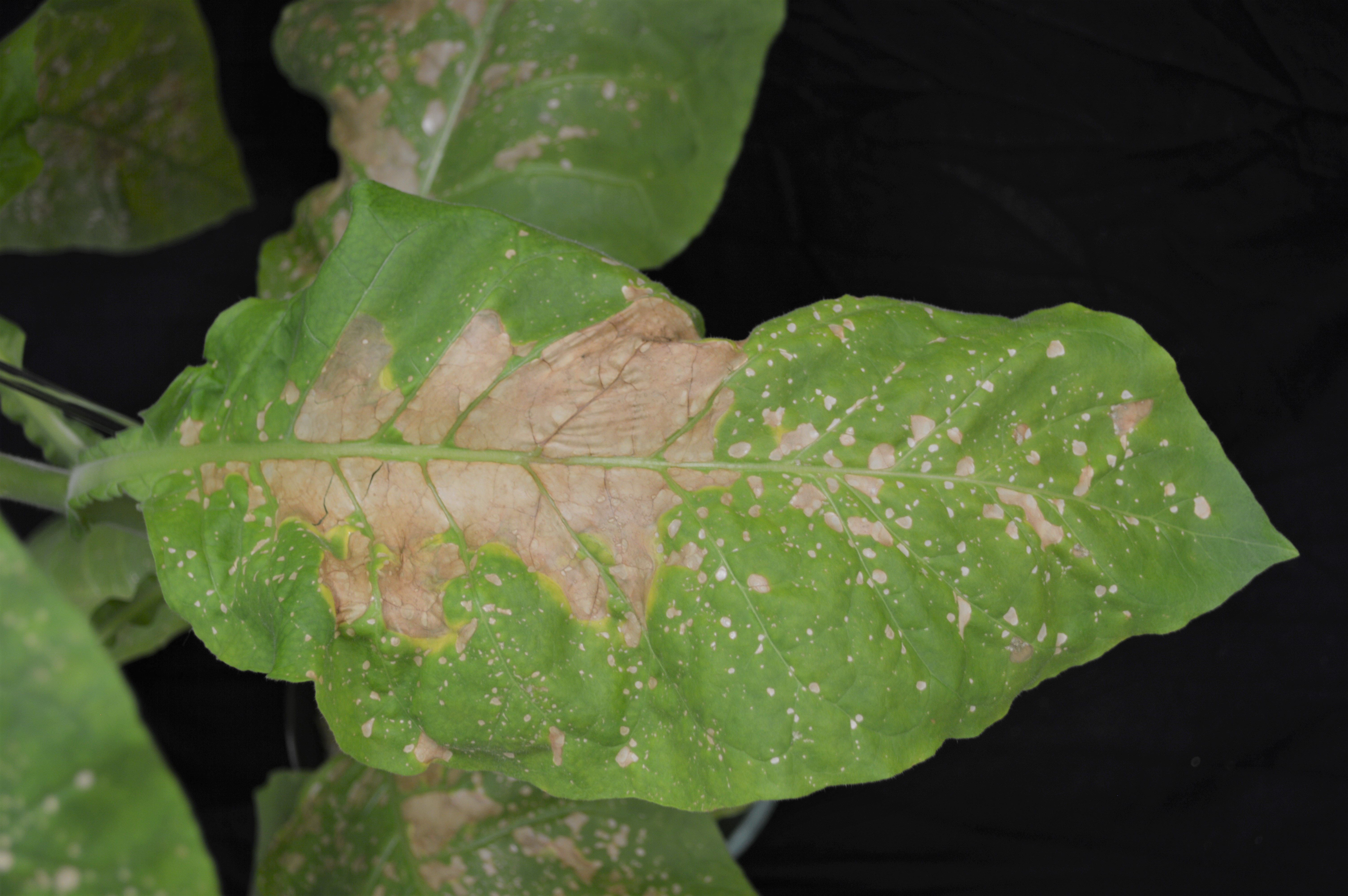 Figure 7. Leaves of flue cured tobacco with severe manganese deficiency will have very large necrotic lesions surrounding the midrib and throughout the center of the leaf.
©2017 Forensic Floriculture

Figure 8. Advanced symptoms may be seen on this 360-degree .gif image of a flue cured tobacco plant.
©2017 Forensic Floriculture

We would like to express our appreciation to the North Carolina Tobacco Foundation for supporting this project. We will be providing updates as symptoms progress over the course of the nutrient disorder induction phase of the experiment. Please visit our tobacco diagnostic key at https://diagnosis.ces.ncsu.edu/tobacco/ to view images and descriptions of each nutrient disorder along with corrective measures and management options.