Find this article at:
go.ncsu.edu/readext?399650
— Written By Aurora Toennisson

Surveys of flue-cured tobacco production practices are conducted annually by the NC State Tobacco Extension Team. At the end of each growing season, links to this survey are sent to all county extension agents. In 2013, we sent a single survey that covered both greenhouse and field production practices; while in 2014 and 2015, we sent two surveys, one for greenhouse production and one for field production practices. We have used the results of these surveys to better inform tobacco agronomy, entomology, and plant pathology research projects. These data may also be of interest to county agents, growers, and other stakeholders, so we are making the compiled results from 2013 to 2015 available online.

The number of counties responding varied by year and type of survey (greenhouse production vs. field production), but in general around half of the flue-cured tobacco producing acreage in the state was covered by any given survey response in any given year. 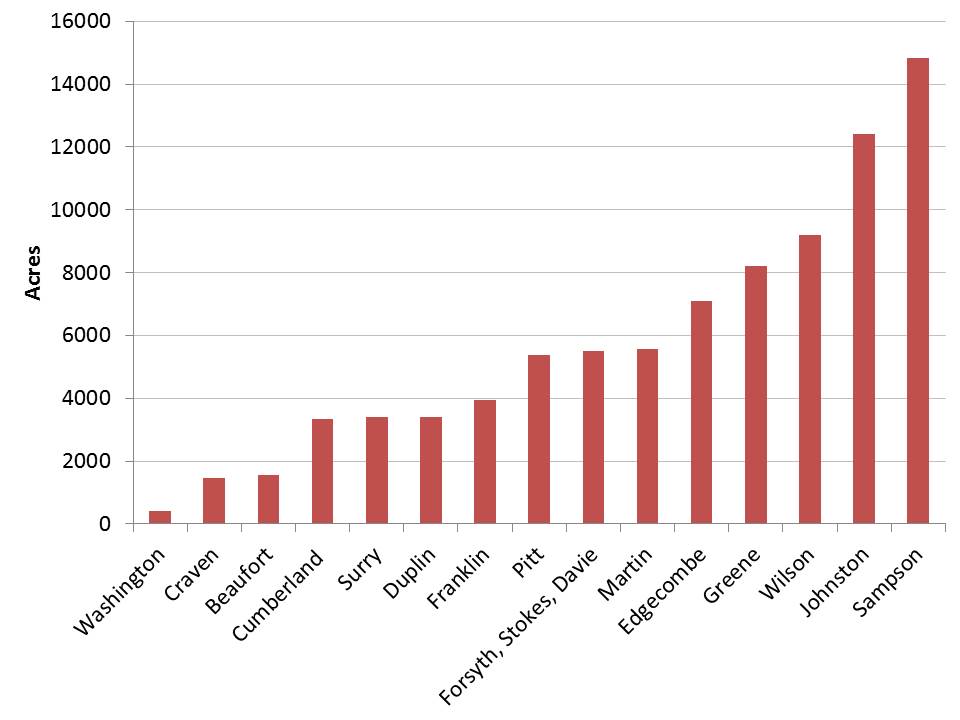 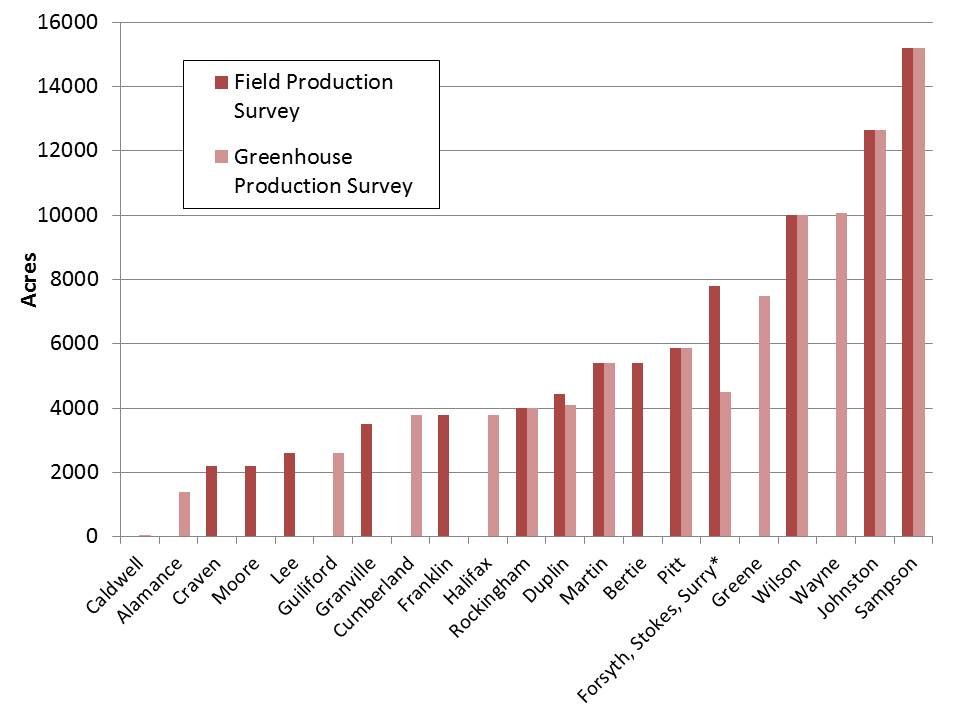 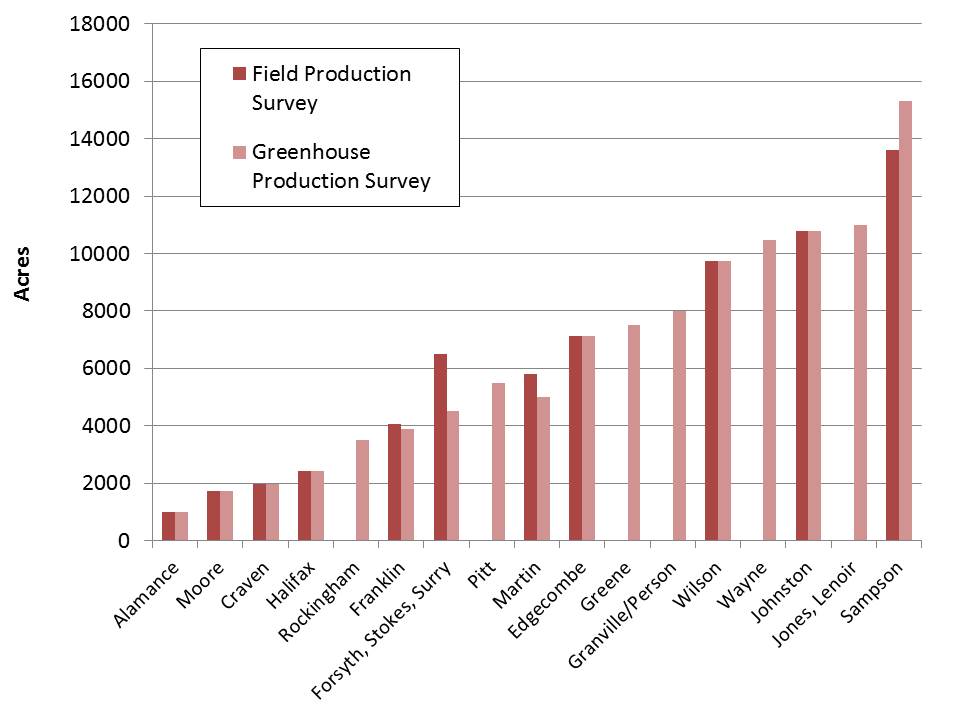