Find this article at:
go.ncsu.edu/readext?423528
— Written By jbhenry2 and last updated by Matthew Vann

In this tobacco research update, we highlight the symptoms of boron deficiency. These images are part of a project supported by the North Carolina Tobacco Foundation to develop a web-based diagnostic key for the identification of nutrient disorders of tobacco.

Boron (B) deficiency is easily induced in tobacco plants and manifests as a variety of unique and interesting symptoms.

Tobacco that are B deficient are stunted very early on in production when compared to healthy plants. Initial symptoms involve a noticeable distortion at the growing point. The youngest leaves will develop kinks and other unusual growth patterns (Fig. 1). Additionally, the upper leaves will be very thick and brittle to the touch. It has a very distinct “ridged” feeling compared to healthy plants. 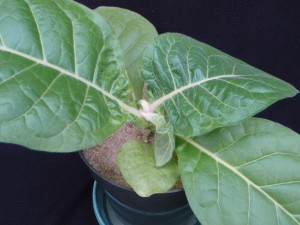 Figure 1. The initial symptoms of B deficiency involve a distortion of the terminal bud.
©2016 Forensic Floriculture

Symptoms progress very quickly once initial symptoms are observed. The distorted terminal bud will quickly become necrotic and may abscise from the plant. The older foliage will often become darker green in coloration and will also become distorted. The leaves will begin to curl downward and will take on a crinkled appearance (Fig. 2). 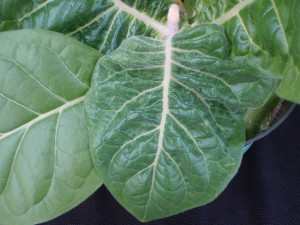 Figure 2. This crinkled leaf is a very common symptom of B deficiency that begins very quickly.
©2016 Forensic Floriculture

In advanced cases, plants are severely stunted, and the distortion of all of the foliage becomes very pronounced. The midrib of the leaves will develop perpendicular cracks that are typically closer to the main stem of the plant (Fig. 3). 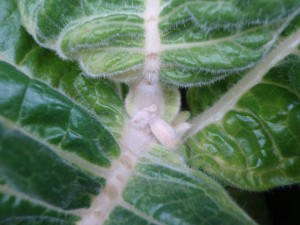 Figure 3. This cracking that occurs on the leaf midrib is another common symptom that may be seen in B deficient tobacco.
©2016 Forensic Floriculture

Other symptoms include a browning discoloration on the stem (Fig. 4), as well as a ribbed appearance and interveinal chlorosis (Fig. 5). Side shoots may also begin to develop due to the loss of the apical meristem and associated apical dominance. The extreme distortion of the foliage may be observed in the 360-degree image below (Fig. 6). 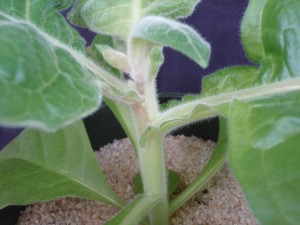 Figure 4. Brown spotting on the stem may also occur as B deficiency symptoms progress.
©2016 Forensic Floriculture 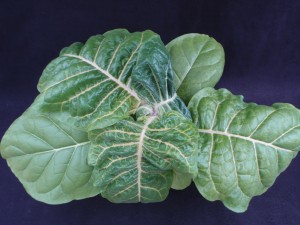 Figure 5. This ribbing will occur when leaf curling becomes very extreme, and the chlorosis is another symptom that occurs in advanced cases of B deficiency.
©2016 Forensic Floriculture

Figure 6. The 360-degree view of this symptomatic plant may be viewed by clicking on the above picture.
©2016 Forensic Floriculture